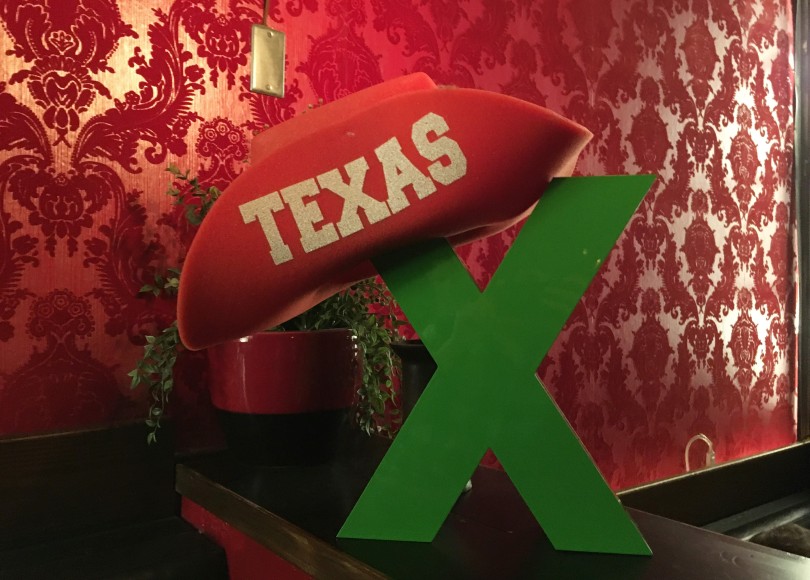 Tableau Conference week is finally here and with thousands of attendees making their way to Austin, Sunday night proved to be a great time to meet people before the official Welcome Reception and kick-off on Monday.

Thanks to Emily Chen from The Information Lab and Sophie Sparkes from Tableau, a data+women ‘pre-game’ networking event was organised for Sunday night, sponsored by EXASOL who took over the tab for the those who entered through the book case early on.

The event was setup as an opportunity especially for first time conference attendees to meet like-minded people ahead of Monday and find some friendly faces in the crowd. It was also a chance for the leaders of data+women groups around the globe to meetup and network.

Compared to the average social gathering in this industry the quota of women was rather high with a pretty equal split of women and men joining us for drinks at the Firehouse Lounge. From where I stood it looked like people were having a great time and everyone was out there networking and socialising which led to us gradually taking over the whole bar.

The enthusiasm in people’s responses when Emily and myself said a few welcoming words was such an encouragement and I want to mention how nice it was to have several guys tell me about their support for the cause and how they strive to bring more diversity into their organisations.

At the same time I was please to finally meet the many talented and inspiring women in this industry whom I have followed on social media for a while and who bring their skills and knowledge into the discussion and work hard to pave the way for the next generation of female data experts.

What an awesome group of women at our #datapluswomen conference warmup ahead of #data16.
Great to meet you all in person tonight! pic.twitter.com/bbP9PHeFmB

The evening turned out to be a very fun and relaxed event, with around 100 people attending, which exceeded our expectations and showed once more that we’re part of a really cool community.

I hope that as a result of last night, those who are attending conference for the first time are full of anticipation this morning and don’t feel intimidated or anxious about joining the other 15,000 Tableau enthusiasts when the doors open at the Austin Convention Center tonight.

To everyone who attended: Thank you so much for joining us and making it a fun night. I hope you enjoyed yourselves and look forward to spending more time with you over the coming days at #data16.